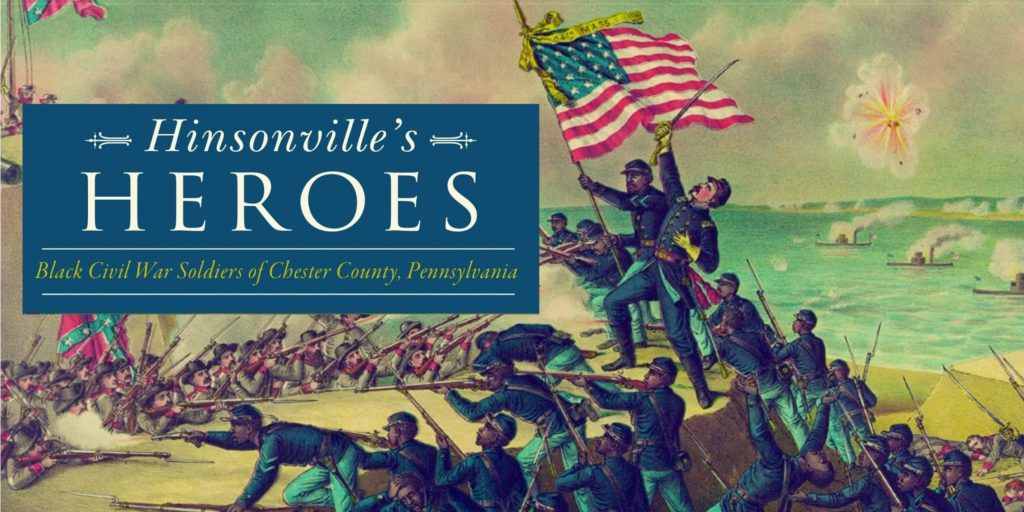 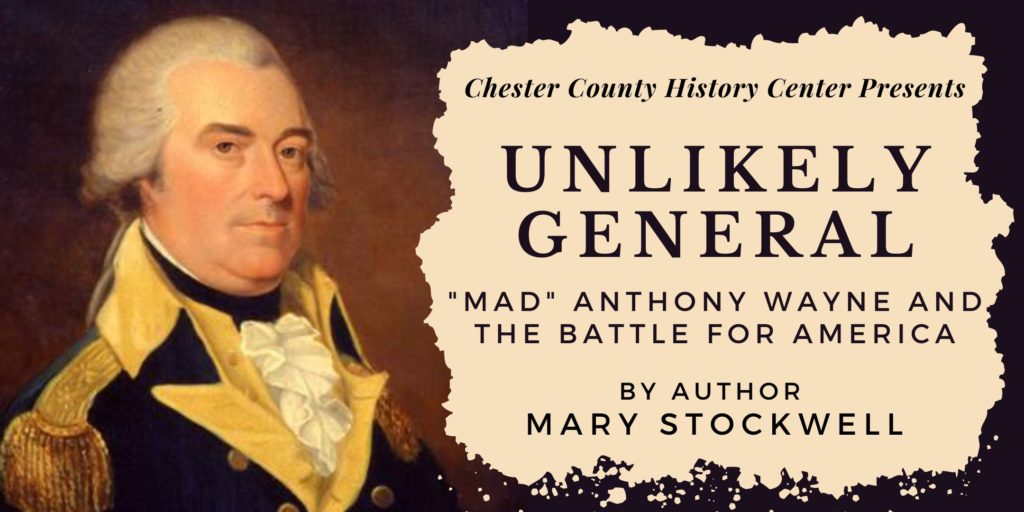 What made Anthony Wayne an “unlikely general”? He was not President George Washington’s first choice to lead an army against the confederation of ​Ohio tribes blocking America’s advance across the […] 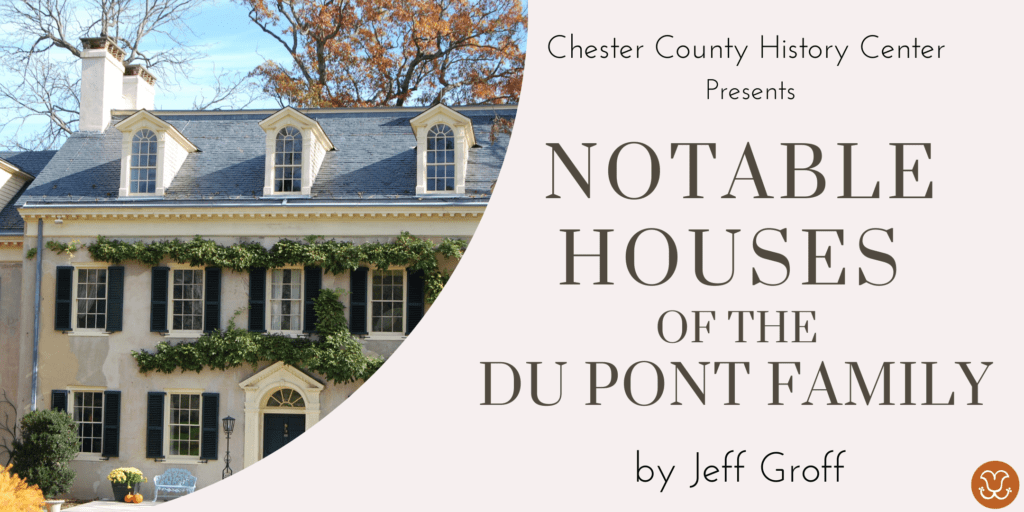 This illustrated talk looks at some of the notable houses and gardens of the du Ponts. In the 19th century and first half of the 20th century members of this […] 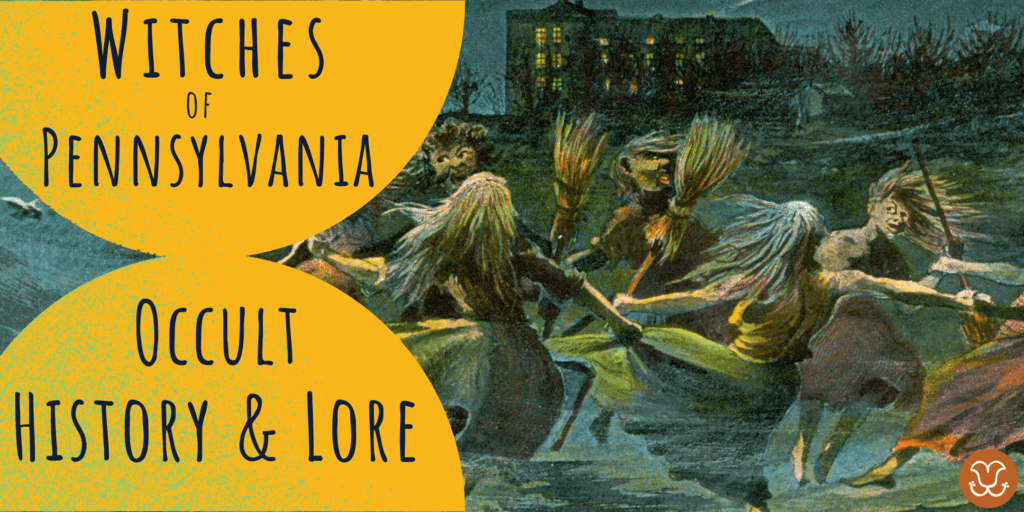 Since William Penn presided over the state’s only official witch trial in 1684, witchcraft and folk magic have been a part of the history of the Keystone state. English and […]

How to Research Military Records and Uncover their Genealogical Treasures (Genealogy) 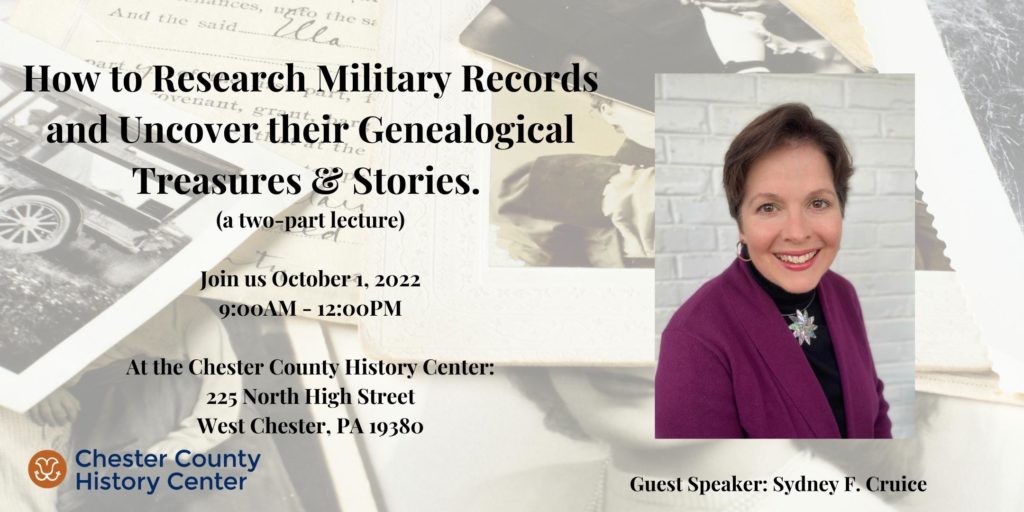 Discover the who, what, where, when, why and how of researching your ancestor’s military service and history. Hear about military resources at the Federal, State and local levels of government. […]