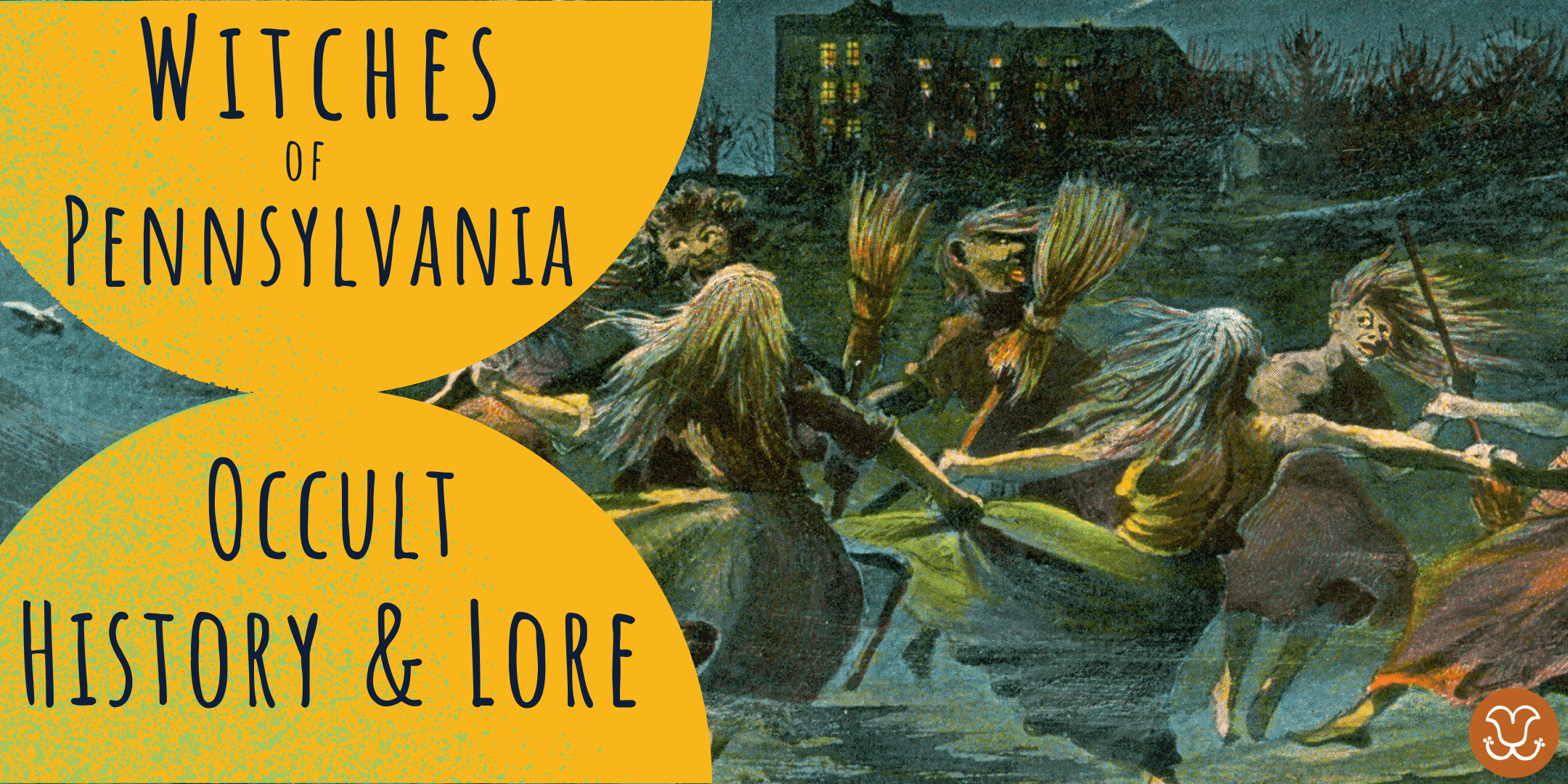 Since William Penn presided over the state’s only official witch trial in 1684, witchcraft and folk magic have been a part of the history of the Keystone state. English and German settlers brought their beliefs in magic with them from the Old World—sometimes with dangerous consequences. In 1802, an Allegheny County judge helped an accused witch escape an angry mob. Susan Mummey was not so fortunate. In 1934 she was shot and killed in her home by a young Schuylkill County man who was convinced that she had cursed him. Views on folk magic were complex. While witches were feared in the Pennsylvania German tradition, powwowers were and are revered for their abilities to heal, lift curses and find lost objects. Folklorist Thomas White traces the history and lore of witchcraft and the occult that quietly live on in Pennsylvania even today.

About the Program: Admission is Pay as You Wish! All proceeds benefit the development of future programming and the preservation of the History Center and its collections. The History Center is home to over 750,000 manuscripts, 100,000 photographs, and 80,000 artifacts. Your donation helps us to preserve and share those resources.