Threats on the Seas: Pirates and the Delaware Valley (virtual) 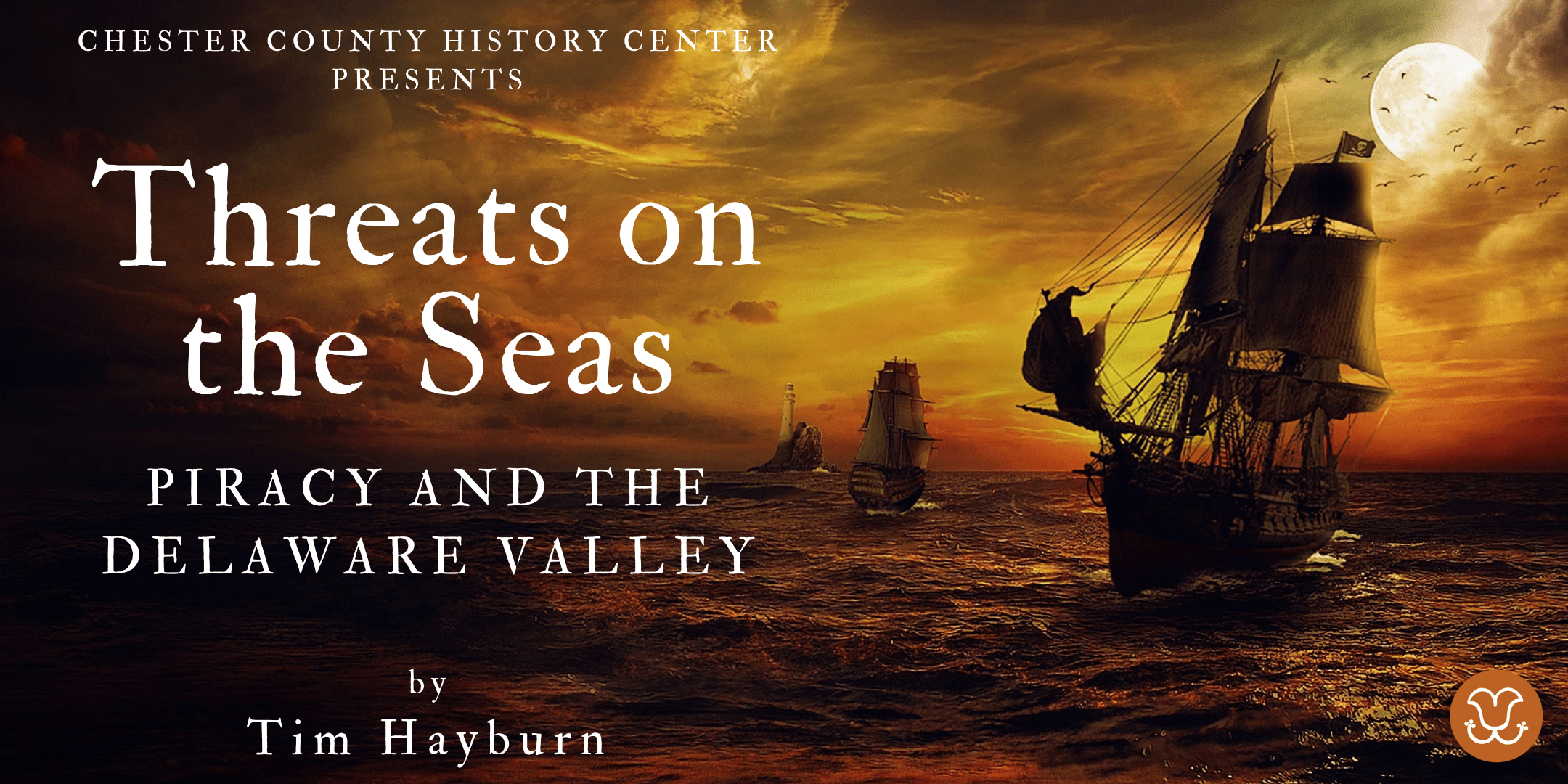 Pirates are often the subject of films and books that depict them as either dashing swashbucklers or dastardly outlaws, but these popular depictions obscure the reality of pirates in the Delaware Valley. Piracy emerged as a major concern in the Atlantic world in the seventeenth and early eighteenth centuries, and Pennsylvanians routinely contended with pirates, especially during times of conflict like the American Revolution. News that Blackbeard lurked off the Atlantic coast even briefly shut down trade from Philadelphia at one point. Legislation throughout the eighteenth centuries did outlaw piracy and deemed it to be a capital offense. Nevertheless, pirates were quite active and even appeared to receive support in seaports along the Delaware River.

Pay as you wish.