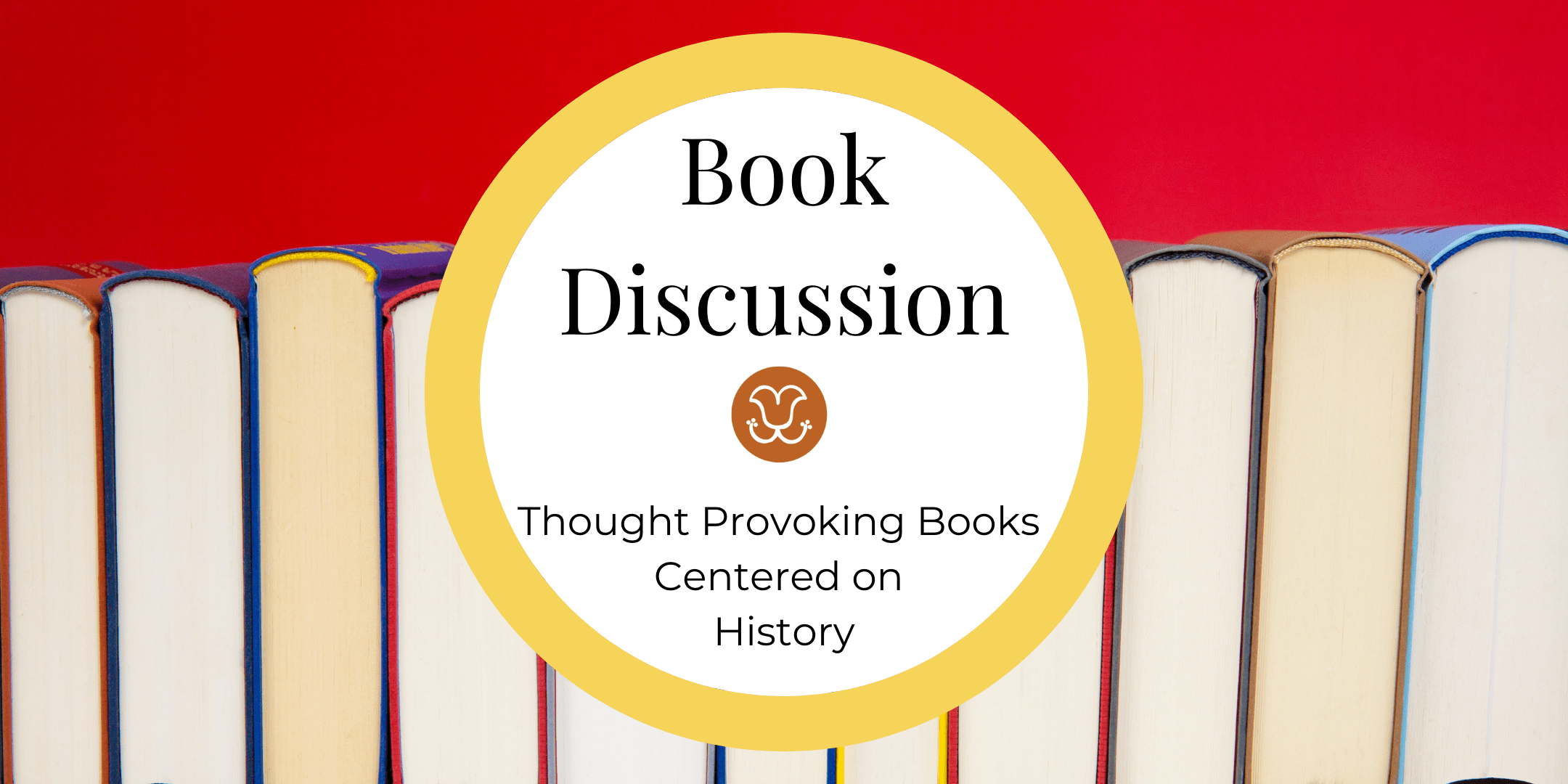 Ida Tarbell, a native Pennsylvanian, lived during the era in which she was known as a “muckraker.” In our time she would have been known as an investigative reporter, with the celebrity of Woodward and Bernstein. Tarbell was one of the most powerful women of her time in the U.S.: admired, feared, hated. When her History of the Standard Oil Company was published, first in McClure’s Magazine and then as a book (1904), it shook the Rockefeller interests, caused national outrage, and led the Supreme Court to fracture the giant monopoly into several corporations.

It will be hybrid. The in-person gathering will be at CCHC, 225 N. High Street, West Chester. A Zoom link will be provided for virtual access several days before the discussion.

Admission is free but we appreciate donations of any size!