The Anderson Family in Chester County

“On the evening of October 16th, 1859, twenty-two men captured the attention of a nation on the brink of civil war when they seized the federal arsenal at Harpers Ferry, Virginia (now West Virginia). One of these men was their leader John Brown—a radical abolitionist who wanted to capture arms and ammunition to start a slave liberation movement throughout the American South. Another one of the raiders was Osborne Perry Anderson—a twenty-nine-year-old from Chester County, Pennsylvania.

Osborne Perry Anderson was said to have been born on July 17, 1830 in West Fallowfield Township. He moved to Canada in 1851. Anderson is remembered today as one of five African American men who joined in Brown’s violent 1859 raid, and he was the only one of the five to survive. His book, A Voice from Harper’s Ferry, an eyewitness account of the attack, was first published in 1861. He wrote it “to save from oblivion the facts connected with one of the most important movements of this age … the overthrow of American slavery.” “ 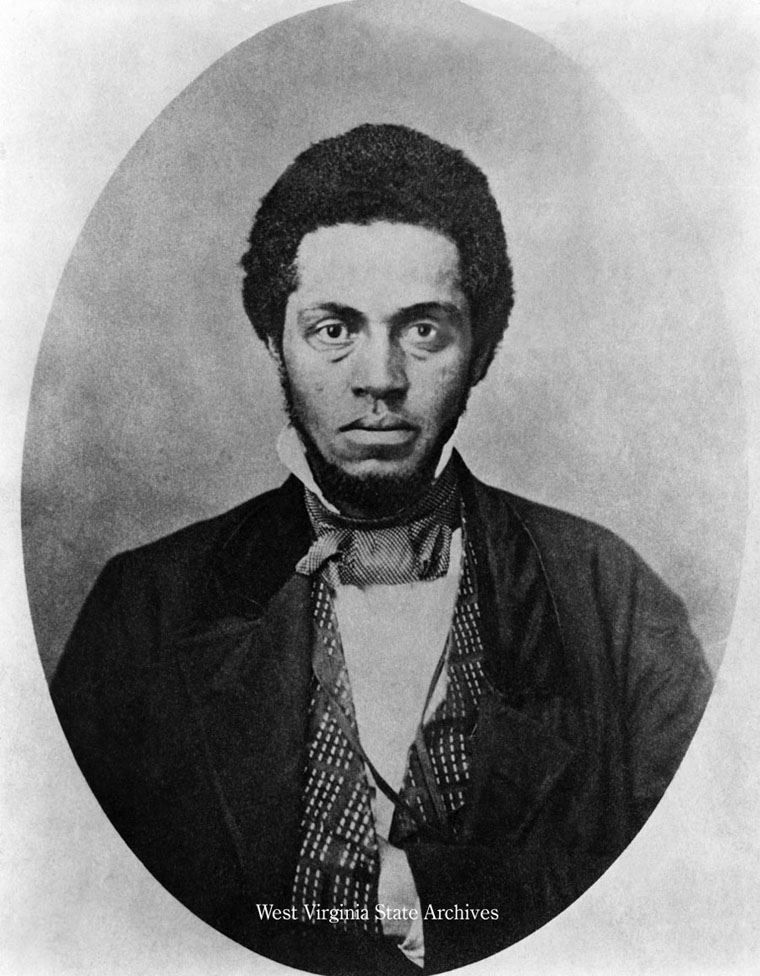 “But what about the family Anderson left behind in Chester County? There are brief genealogies for Osborne Perry Anderson but they provide little, if any, documentation. We set out to find out what we could in available records.

According to the federal census, Osborne’s father was Vincent Anderson and he had three younger brothers: James, John, and Manuel (Emanuel). Various genealogies identified Osborne’s mother as Sophia Taylor. Thanks to our friends at the Chester County History Center Library, we know that Vincent Anderson and Sophia Taylor were married April 8, 1830 by James Walton, a justice of the peace in East Fallowfield. The 1850 federal census lists Osborne, James, John, and Manuel Anderson in Vincent Anderson’s West Goshen household, but there is no mention of Sophia. Vincent later appears in West Chester census records—in 1860 Osborne’s three brothers are listed with him.

Little has yet been found on Osborne Perry Anderson’s brothers – a problem compounded by researching common names such as “James,” “John,” and “Anderson.” It is possible that James and John enlisted in the United States Colored Troops in the Civil War, but we have not found enough documentation yet to confirm that the same James and John Anderson listed in military service records at the National Archives (and in our USCT database) were indeed Osborne’s brothers…. “